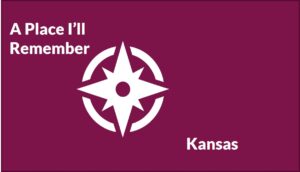 I’ve noticed several states enhancing their efforts, or at least the branding of their efforts, designed to support economic and community development in their rural areas.  Some are budgeting more staff and resources for existing or new departments; some are participating in talent recruitment incentive programs.  In Kansas,  Rural by Choice Champions will be on the way soon thanks to a pilot program recently launched by the Kansas Department of Commerce.  The program has its roots (get it?) in input from young rural residents themselves.  Unlike some programs designed to get people to move to rural areas, this one focuses on underwriting and supporting these already-rural by choice Champions as they execute on locally proposed community development projects.   There’s a cash stipend, which matters a lot, but there is also a mentorship and support  component to the program and the intention to document the projects so that the institutional memory isn’t lost and can be shared across the state.  The initial 12 Champions will be announced after all proposals are received in mid September.  If you want to read more, here are some links:

I’ll be following this one!